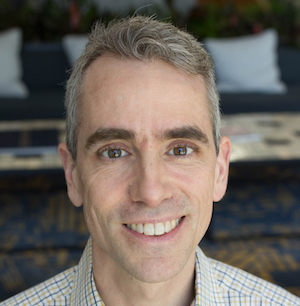 This post is inspired by a wonderful 99 Percent Invisible podcast episode where Roman Mars interviews sociologist Eric Klinenberg. I love the term “social infrastructure” coined by Eric and his exploration of libraries as crucial and adaptive elements of the social fabric.

I strongly believe that the transit sector should also consider itself social infrastructure, along with the more obvious libraries and parks. Through its wildly disproportionate use in urban spaces, the single occupancy personally owned car has done tremendous harm to the social fabric, and transit can and should play a major role on repairing the damage. Just a few examples of how that can work off the top of my head:

When transit fulfills its role as social infrastructure well, the resulting goodwill shows up in ways big and small. In Portland we have the tradition of greeting our bus operators as we board and thanking them as we get off, often yelling it from the back door. It’s a small token of appreciation that shows how the riders value the service and the people who make it work every day.

It’s through narrowly focused infrastructure engineering that we’ve lost or undervalued transportation as a vital part of maintaining the social fabric. It’ll be through widening the lens of what needs to be considered in design that we can begin to reverse the damage done, and Eric Klinenberg’s work highlights the value of doing so.

Most of us can’t make it to a library very often, but for many of us transit is where we can most easily mix and mingle, see and be seen, meet strangers and find familiar faces. To the extent that we who work in transit can acknowledge and embrace our services and places as critical social infrastructure, we stand to gain greater community support to help solve the big social and environmental problems facing us all.